Our Rock River Run motorcycle route follows part of the Rock River, a tributary of the Mississippi. During the 19th century, the Rock River was a major trading route between the communities of Rockford and what is now Moline and Rock Island, Illinois. Because the river wasn’t navigable east of Rock Falls, a land pathway was established along the river—laying the foundation for the Rock River Run we follow today.

Our Rock River Run motorcycle route begins in Rockford, at the junction of Illinois Route 2 and U.S. Route 20. From there, we’ll follow Route 2 south-southwest for 39 easy miles to Dixon, with some must-see stops along the way.

As you plan your ride, check out our Rock River Run route map for detailed directions. We’ve included each attraction listed in Stops to make near Rock River Run below—and we encourage you to add your own destinations along the way.

Here’s what you can expect for weather at the starting point of your Rock River Run ride:*

As you enjoy the Rock River Run, please be sure to follow the rules of the road and practice safe riding behaviors. While Illinois Route 2 passes through relatively rural areas, it’s also a primary state road carrying commuter and business travelers. Keep in mind:

These three stops along Rock River Run illustrate the incredible American history you can discover riding our country’s old roads.

Lowden State Park, named for former Illinois Gov. Frank O. Lowden, is most famous for its 48-foot-tall Black Hawk Statue. The statue is easily viewed from a pullover on Route 2 as it towers 125 feet above the Rock River. The inspiration for the statue was Chief Black Hawk, who led a group of Sauk, Meskwaki, and Kickapoo across the Mississippi River in an attempt to recapture land sold in the disputed 1804 Treaty of St. Louis.

Did you know John Deere invented the first commercially successful steel plow in 1837? This historic site contains both a replica of John Deere’s original blacksmithing shop and the family homestead. It’s a wonderful place to learn about life in the Midwest in the 1830s.

Our last historic stop is located in Dixon, Illinois. As you ride along Illinois Route 2 across the bridge over the Rock River, you’ll see a small park to your left. Two quick left turns will bring you to the park and the Lincoln Monument. The plaques tell the story of Abraham Lincoln and his service in the 1832 Black Hawk War.

Weather in the Midwest can change in a hurry. If you’re planning a Rock River Run ride anytime between October and April, check out our tips for riding your motorcycle in winter. 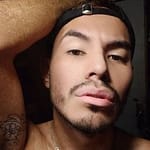 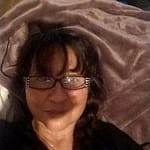 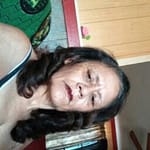 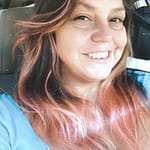 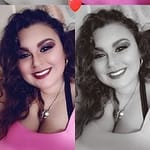 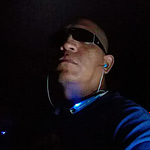 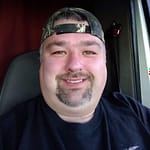 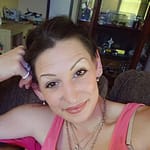 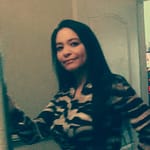 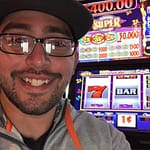